Product added! Browse Wishlist
The product is already in the wishlist! Browse Wishlist
Hello, this fortnite account is from season 3 until season 1 chapter 2 has exclusive skins like ps plus and twitch drops from season 3.
I bought several legendary, epic and rare skins. I have also bought spikes and gliders, several dances from the store and past seasons.
This account comes with saving the world, I have several mythical and legendary heroes, I have a couple of rare resources and weapons of lvl 130.
In the campaign he goes in the third world.
This account has access to any device from Xbox to PC or Nintendo Switch, including a PSN account with two games purchased Need for Speed ​​Payback and Minecraft.
This account Gmail is linked to the psn and epic account.
The payment is via Paypal when the payment is made with prior notice, the three accounts will be delivered immediately (Epic Game, PSN and Gmail).

There are no reviews yet.

Be the first to review “Fortnite and psn account” Cancel reply 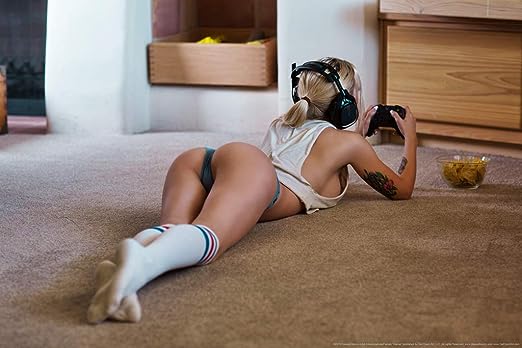